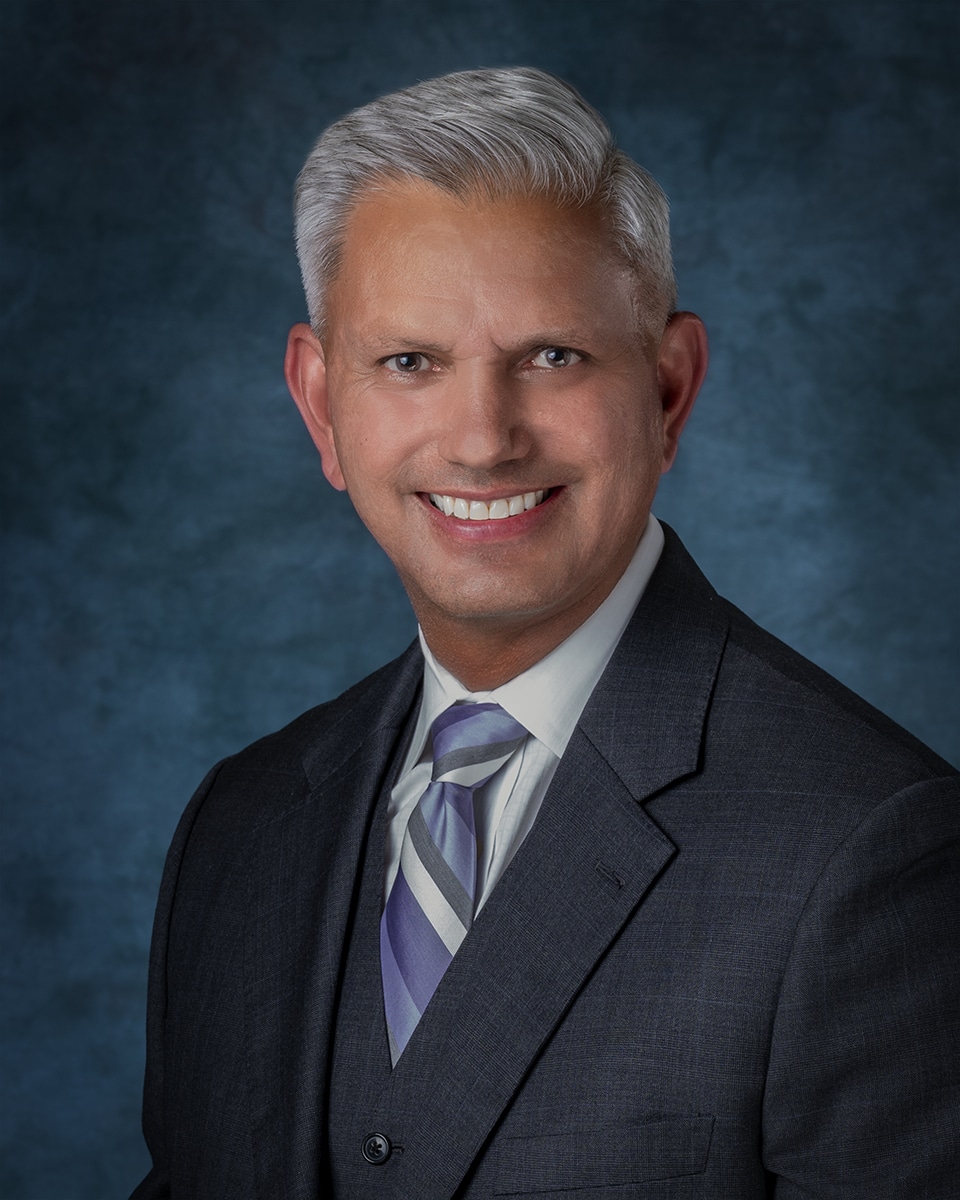 Dr. Navkaran Singh moved to Las Vegas in September of 2017 to escape the snow of the Midwest with his wife, two children, two dogs and three cats. He participates in an active lifestyle and enjoys golf, running, skiing and gardening. He also has an interest in music and photography and enjoys trying out all of the culinary delights Las Vegas has to offer.

He started practice in Cincinnati, Ohio. While in Cincinnati he was the recipient of numerous patient care awards. He received the Patients Choice Award from 2011 to 2015 and Most Compassionate Doctor Award from 2012 through 2015. In 2015, he was voted to the Top 10 Doctors of Cincinnati list.

Do you know we have urgent care centers for women's health concerns?

Schedule a mammogram at one of our mammography centers Learn More