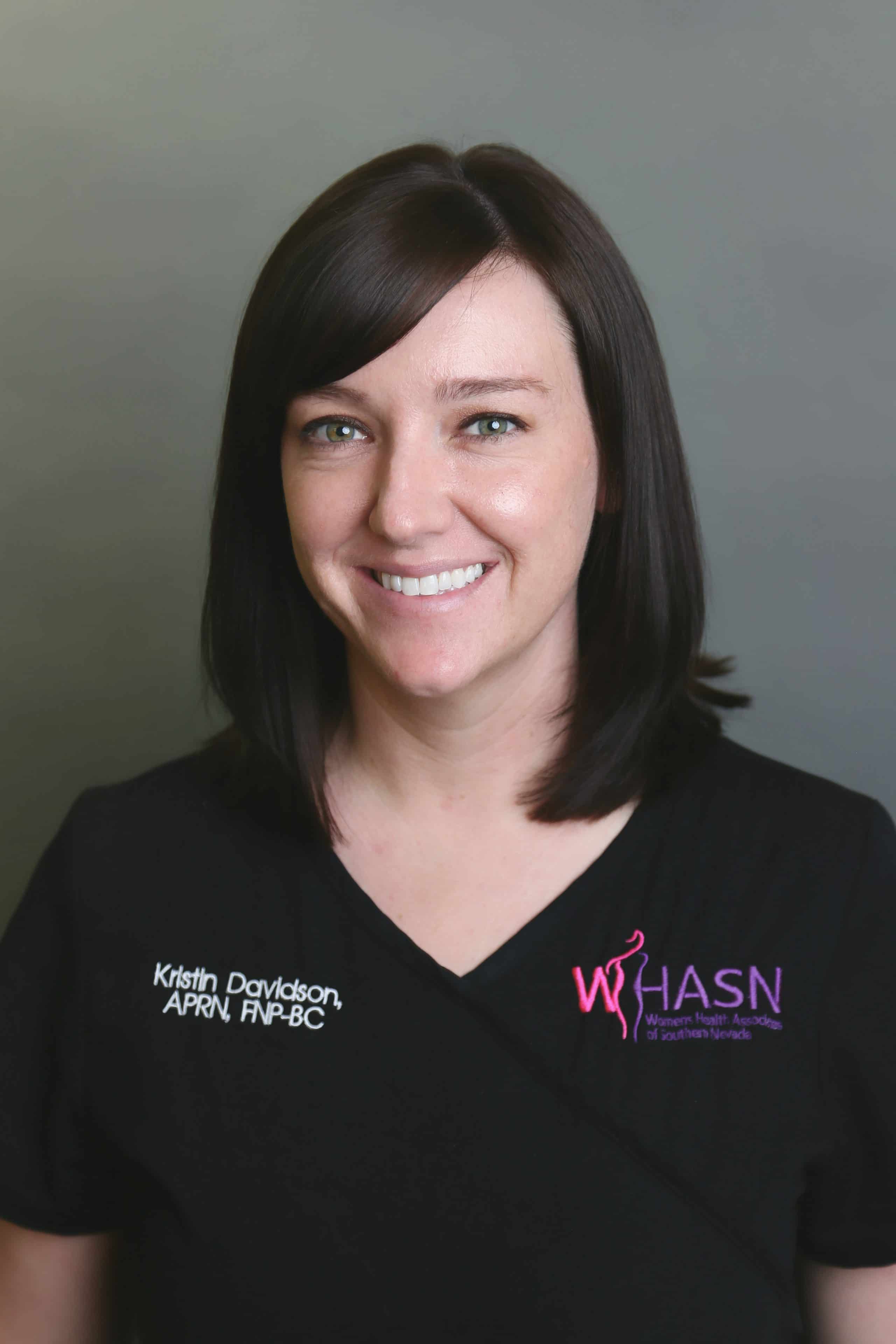 Kristin and her husband, Landon, have been married since 2003 and have a daughter named Elliot, and a son named Nolan. They love spending time together and doing activities as a family.